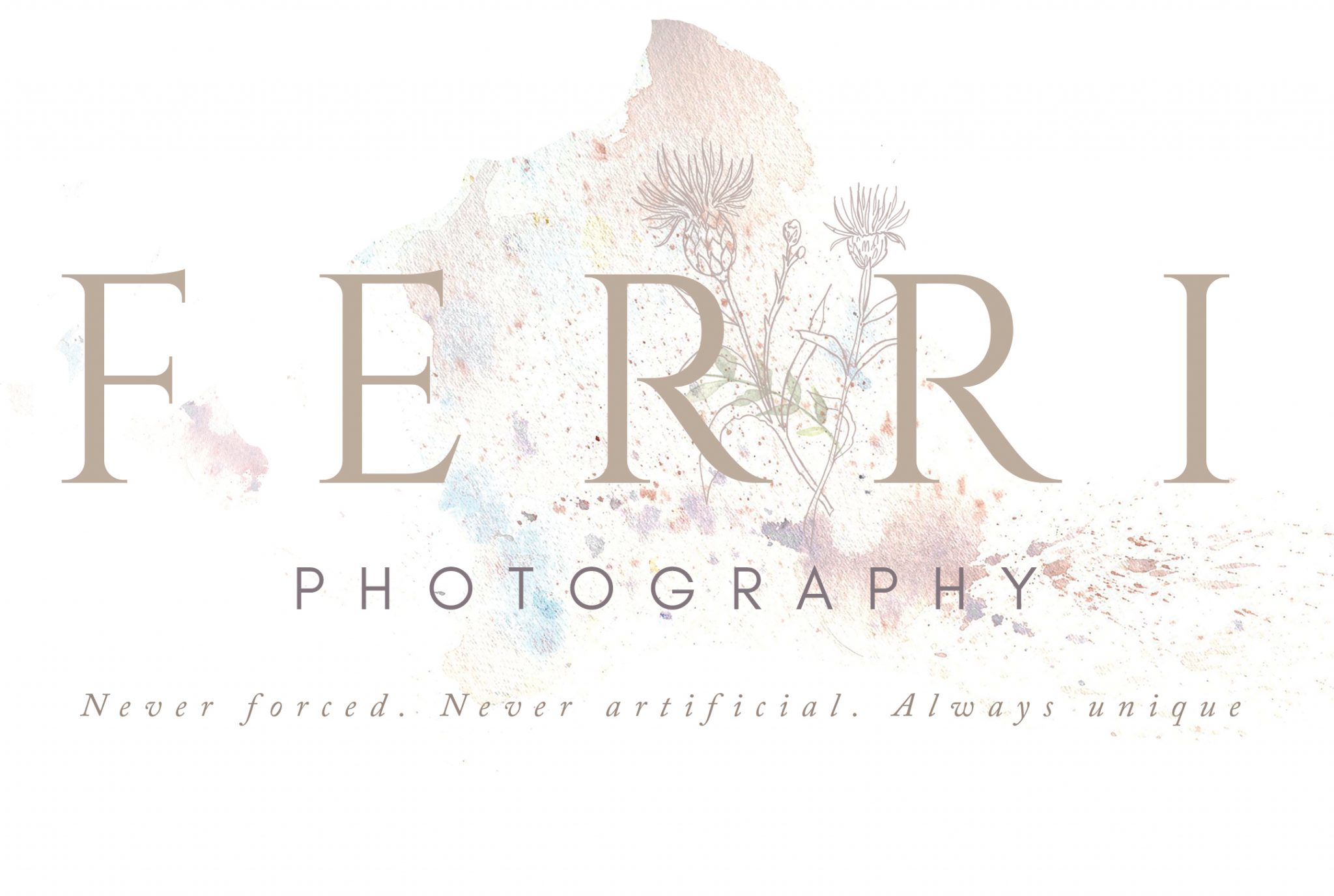 Elopements – What’s all the Fuss About Anyway?

Have you ever thought of eloping for your wedding day? It’s tempting right now with everything going on don’t you think?!

With current restrictions, it’s easy to see why couples might decide to runaway to get married. There is something rather romantic about the whole thing don’t you think? I remember shooting my first elopement. I wasn’t really sure what to expect at the time and to be honest, I couldn’t understand why anyone would want to get married without their friends and family with them.

How wrong was I though?! I don’t think I’ve ever been so emotional at a wedding before (and my couples will tell you that I do get PRETTY emotiosh!) Mic and Jo hadn’t told a soul that they were planning on getting married abroad. They’d kept it quite for the best part of a year while they went about planning their special day.

They chose the snowy town of Champagny – not only a perfect, picture postcard, but somewhere they had both instantly fallen in love with when they had visited for a skiing holiday the previous year. As the three of us sat on a plane chatting and drinking champagne together, I still couldn’t understand why they would want to get married alone and keep such a special day a secret.

They had planned to fly on after their wedding and meet a group of friends for a skiing trip. They had ordered a big box of champagne that would arrive when they did and were planning on ‘spilling the beans’ once they got there where they could then celebrate with them.

All was calm in the morning as they helped each other into their wedding attire. They left the hotel hand in hand excited and laughing. We walked around the village for a few photos before heading for the ceremony socking up all it’s French charm. It was so quite and we felt totally alone walking the snow streets.

Today was about Mic and Jo, and Mic and Jo alone. There was no distractions; nothing to pull them away from each other. The whole time they were by each other’s side, fully immersed in their wedding day and in each other. Sharing every moment together. Looking at each other with pure and utter love and admiration. It was so utterly beautiful and intimate and I felt so incredibly honored to have been invited into their special bubble. It really felt like it was just the two of them in the room sharing something incredibly magical together.

Weddings don’t have to be grand if you don’t want them to be. There doesn’t need to be 100+ people around you as witnesses if you don’t want there to be. And it can just be about the two of you if that’s what you choose. I really didn’t get it until I witnessed it for myself – there was something quite special about Mic and Jo’s wedding. It was still grand in its own way. And do you know what? There could have been 200 people in the room with them but I honestly don’t think either of them would have noticed…

I’d love to know your thoughts. Would you runaway without telling a soul to get married?

Home is Where the Heart is

@ferriphotography
I’m often asked what happens the morning of your

“I am who I am because of you. You are every rea

It's been a while since I posted a photo of me. So 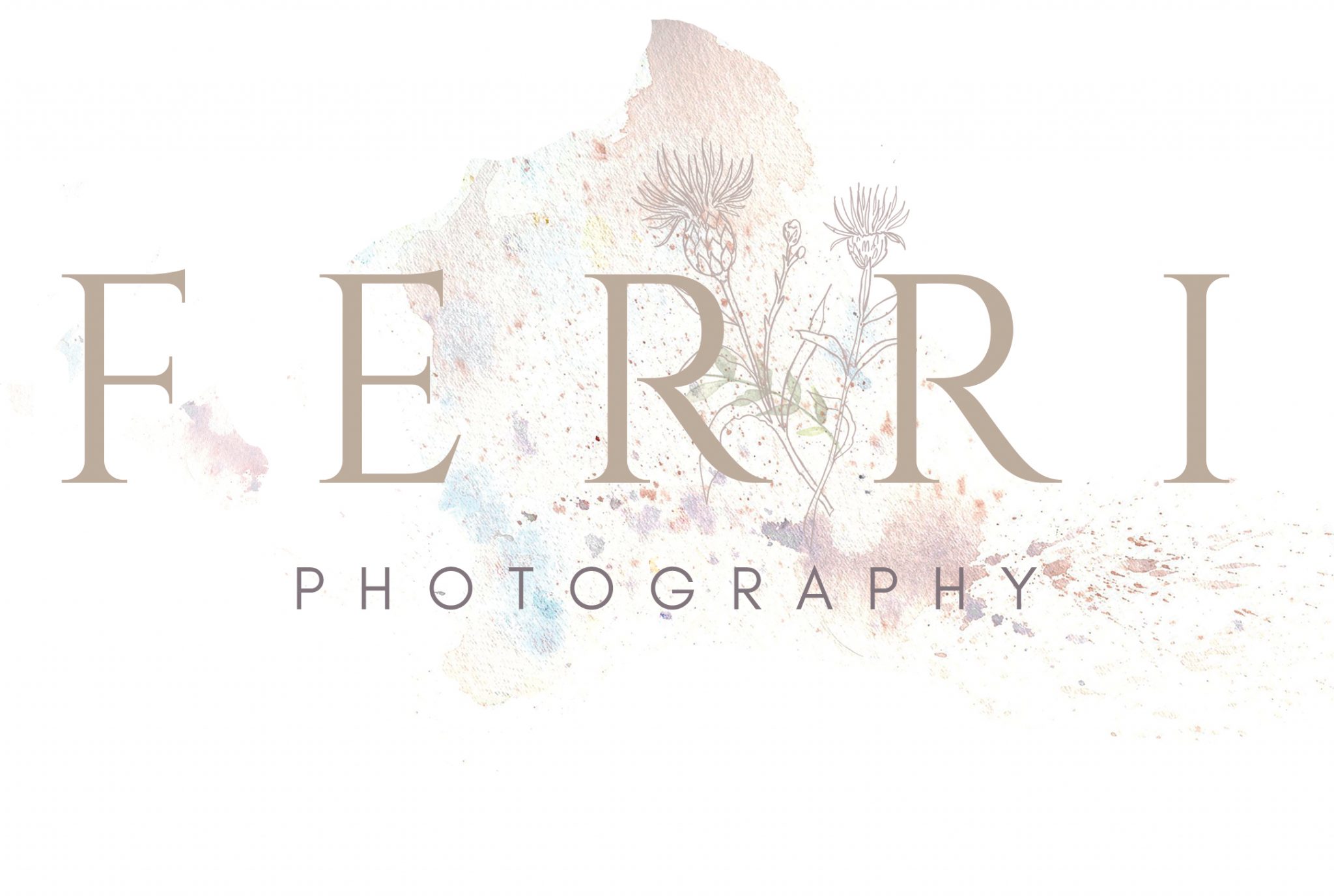